Home Why Stay Away From The Book Of Enoch?
EEducation

Why Stay Away From The Book Of Enoch?

There are several questions about the book of Enoch with the following as the most frequent ones;

In our today’s article, we will focus on reasons you should stay away from the book of Enoch and also mindblowing facts about the book. But before we start, let’s take a look into the meaning of the book of Enoch;

What is the book of Enoch?

The Ethiopic Book of Enoch is a pseudepigraphical text, which means that it is not included in any canon of scripture. The only full version that has survived to this day is an Ethiopic translation of a Greek translation that was created in Palestine first from Hebrew or Aramaic original.

In the book of Genesis, Enoch is the 7th patriarch, and he was the focus of a significant amount of apocryphal writing, particularly during the Hellenistic period of Judaism (3rd century BC to 3rd century AD).

In the beginning, he was revered merely for his piety, but later on, people began to think that he was the recipient of heavenly knowledge.

This portrait of Enoch as a visionary is inspired by the Babylonian story of the 7th antediluvian king, Enmenduranna, who was tied to the sun deity and received divine revelations.

About the first book of Enoch

James Bruce, a Scottish explorer, was the one who made the discovery of the first Book of Enoch in Abyssinia in the year 1773.

In the Ethiopic Bible, it is referred to as an apocryphal book, and most scholars believe that it was written between the third century B.C. and the first century AD.

However, it is not mentioned in the Bible, and it was lost for hundreds of years until it was found again in 1773. Despite the fact that it was revered by early Christians, the Bible does not mention it.

Richard Laurence did the translation work in 1821, and it was first released in a variety of publications that same year.

The first book of Enoch is divided up into five parts.

The Second Book of Enoch

There was a time when the second book of Enoch was included in the Old Slavonic Bible.

The voyage that Enoch took through the seven heavenly realms is recounted in this book, as is some of the wisdom that he gained and the instruction that he passed on to his descendants.

In the fifth century CE, a piece of Rabbinic literature that would later be known as the Third Book of Enoch was written in Hebrew.

Why Book of Enoch is not in the Bible?

My opinion is that this book is not included in the Bible due to the fact that it is the only book in all of the scriptures that provides additional information regarding the adversary and where evil first came from.

We should sing praises to Jesus since he was anointed by the Holy Father, also known as the Head of days.

Why Stay away from the Book of Enoch?

Why should you avoid reading this book? This book does not require that you keep away from it in any way. Eschatology, Messianism, the Resurrection, and the Battle in Heaven are some examples of these.

During the second and third centuries before the common period, literature provided the groundwork for subsequent important notions. There is a leader and a malevolent spirit just like there is in the spirit realm.

Nevertheless, they were revolutionary when they were first introduced. That demonstrates how important they are. Why should one avoid reading about Jesus in the book of Enoch?

Why is the Book of Enoch Removed from Bible?

Some people are of the opinion that the most important reason for the repression and the prohibition rests in the specific tales of the fallen angels, which include their slaughter of human women.

Some people have the opinion that the founders of the Church did not consider the book to be inspired.

Does the Book of Enoch Contradict the Bible

It is extremely harmful because it expresses hatred for God’s temple, contradicts the canon of Scripture, lies about biblical cosmology, and perverts God’s grace and plan for salvation. All of these things make it exceedingly hazardous.

To see what is written in the Book of Enoch, you can click here to download the book of Enoch PDF version.

How Long Is 60 Days In Months And Weeks? 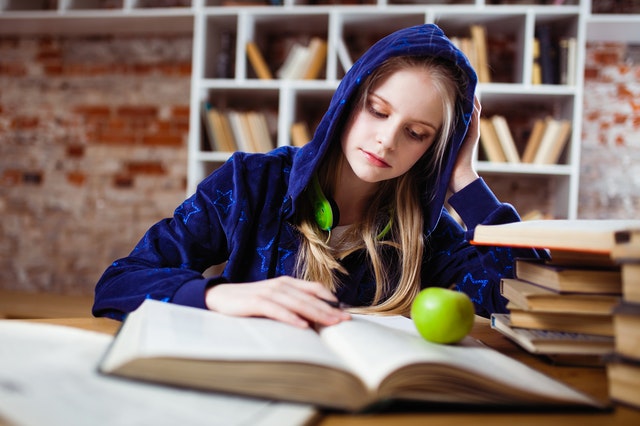 Read More
Studying effectively while in college involves a lot more than just memorization and cramming before a big test.…
EEducation 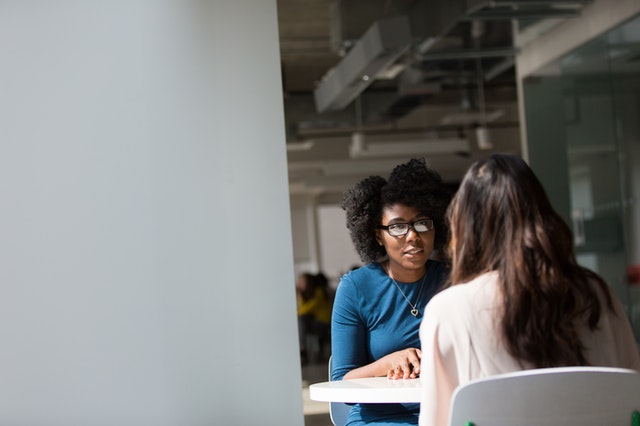 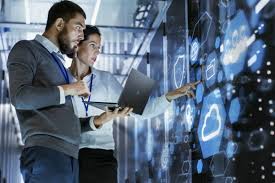 Read More
What can I do with a masters in information technology? Postgraduate studies require a major time and financial…
UUncategorized

Read More
Technology now runs the world, therefore even if you’re not an engineer, being computer proficient is a necessary…
EEducation 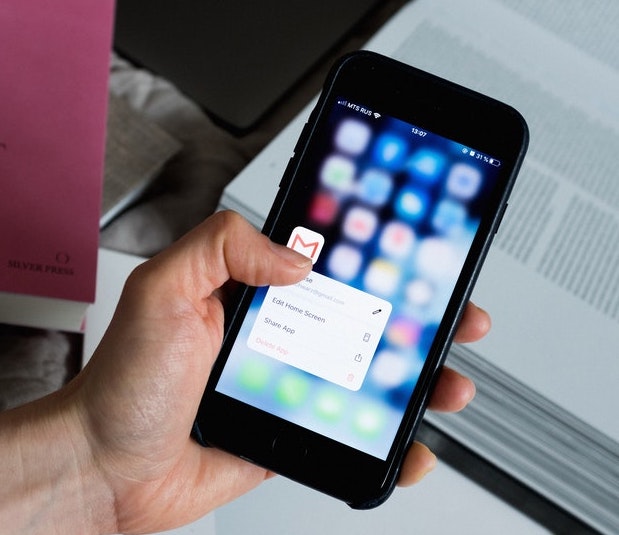 Read More
Do not get locked out of your account. If already you’re, we understand the frustration you’re passing through,…