Obsessive Compulsive Disorder or neurosis is a relatively rare but potentially severe, debilitating disorder, characterized by severe obsession and/or compulsion that interferes with normal daily activities, work and thinking.

A. Obsession: These are unwanted, intrusive and persisted thoughts, impulse or mental images that can cause anxiety and distress to oneself. Additionally, it is a feeling or a thought that cannot be diverted, but begins to interfere with individual’s ability to function. common obsession are aggression, and sexual thoughts, fears of contamination, pathological doubt.

B. Compulsion: Theses are behaviours that are performed repeatedly, in a ritualistic fashion with the goal of preventing or relieving a feeling of anxiety and distress caused by obsessions. For instance, if an individual becomes obsessed about fear of contamination with germs, the compulsion may be in form of continuous cleaning or repeated hand washing. When the person performs the compensatory actions, the anxiety and worry are temporarily relieved.

A predisposition for OCD is transmitted genetically
OCD occurs more often in persons who have 1st degree relatives with OCD than in general population.
Some students have also shown an increased prevalence of anxiety and mood disorders in relative of individuals who have OCD

In OCD patients, it is quite often to find out their parents/guardian have been particularly concern over bowel training, and acquistion of skills or feats beyond the children capabilities.

OCD commonly develop in people who have previously shown marked obsessional traits, e.g their high standard of conduct, marked caution and need or preciseness, orderliness and cleanness, leading to a rigid control over their feelings, and behavior. Obsessional personality is also called “Anankastic personality“

Obsessional personality is vulnerable when faced with demands arising out of changing circumstances such as changes at work involving new responsibilities, changes in environment involving new relationships, cahnges in way of life as a result of getting married.

OCD may be secondary to or associated with other psychiatric conditions, such as anxiety, depressive illness and early schizophrenia. Comorbidity personality disorders occur in 80% of individuals with OCD.

1.The obsessive compulsive idea or impulses are recognized by the patient to be irrational and he any be depressed.
2.Obsession must irresistibly be accompanied by actions which usually relieve tension and distress
3.OCD symptoms and character arise from the implement ration of the three defense mechanisms.

Gender – Rate of OCD are similar in women and men in ratio 2:1
Age – Onset is typically early twenties (adolescence) bit early for men than women.
Social-cultural – Higher rates found among the divorced or separated and unemployed.

3.Psychosugery: Pre-frontal leucotomy are indicated for severe long standing obsessional state causing patient to be c rippled by their symptoms.

5.Chemotherapy
Anxiolytics for anxiety
Serotonin re-uptake inhibitors, monoamine oxidase inhibitors for depressive symptoms and obsessional symptoms.
Sedatives
Anti-convulsants
Supportive drugs in case of side effects
“Meanwhile, let’s know if this post was helpful by Sharing your opinion on, using the comments box below and also remember to share the post on your various social media platforms”

Meta Elevate Scholarship 2023 for Black Students in the U.S. 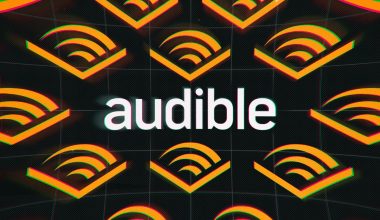 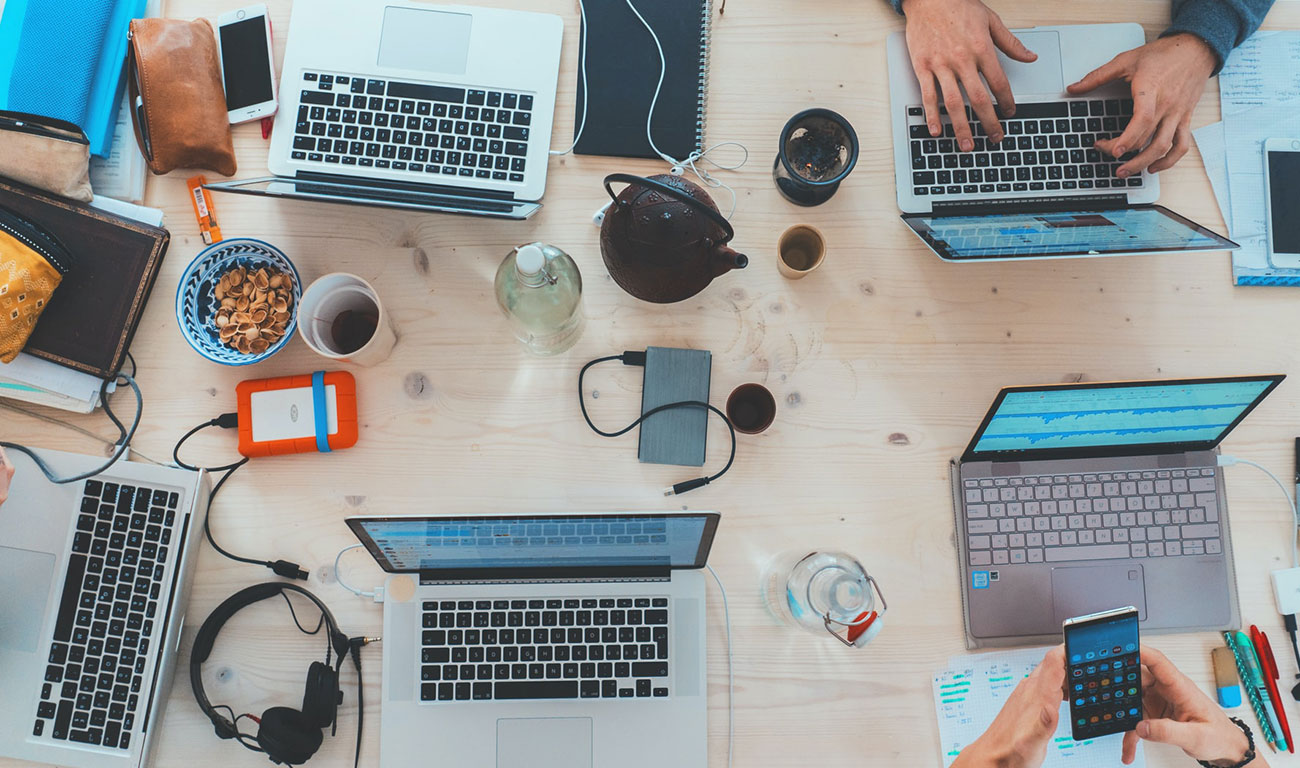 Read More
Recently, many users are facing the challenges of How to Delete InShot Account, most times it can be…
AAccount
Efax is a global messaging and faxing service that helps businesses connect with customers and partners anywhere in…
AAccount 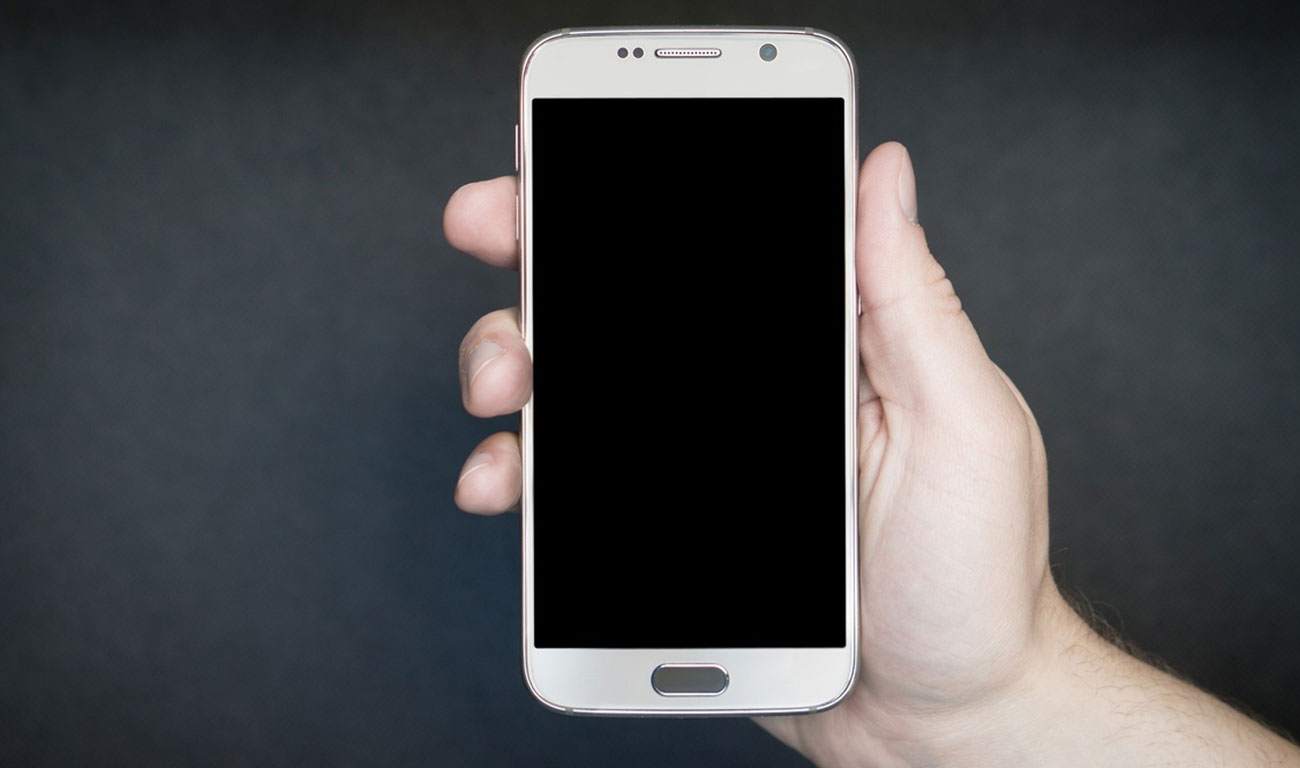 Read More
Do you wish to learn how to buy HempCoin and Where to Buy it from? I want to…
AAccount
If you want to delete your LastPass account, you need to first login to your account and click…
AAccount
You are on this platform because you want to know how to delete, close, terminate, or manage your…