You’ll find that there’s quite a bit of variance in what people earn as blockchain developers based on their location and experience level. Based on our research, we found that:

Blockchain developer salary according to Neuvoo.com

The salary of a blockchain developer varies between $80k to $200k per year, depending on the location and experience.

In big cities that have more blockchain development companies, the salary is higher than in smaller cities with fewer opportunities.

Blockchain consultants command an even higher salary than full-time developers because they can work remotely from anywhere in the world and are not tied to any particular company or location.

How to make more money as a blockchain developer?

Salary is higher in big cities that have more blockchain development companies.

If you want to be a blockchain developer and make lots of money, it’s best to live in a big city. That’s because there are more blockchain developers in big cities, which means demand is higher than supply. This also means that companies will pay more for your services. You’ll also have access to more opportunities if you live in a bigger city as well—all things being equal, the cost of living will be higher for these places too (though not always).

Blockchain consultants command an even higher salary than full-time developers.

The reason for the difference in pay between full-time developers and consultants is simple: They command higher rates because they have more experience. They can also charge more because they’re not tied to a company with set work hours, and many will work remotely for clients.

Consultants are in demand, especially as blockchain becomes an integral part of everyday business processes. Blockchain experts are highly sought after by companies that want to use the technology but don’t have the resources or experience on hand to do it themselves. This can mean higher income for those who take on consulting jobs from clients who want them

Blockchain developers that have leadership skills or have knowledge about a particular niche can attract an even higher salary.

The blockchain developer salary can vary depending on the leadership skills and knowledge of a particular niche. For example, if you’re able to develop a blockchain platform that has a specific use case, then you will be in demand as an expert in that field. Being able to provide consulting services for businesses and startups is also another way to attract clients.

In addition, having leadership skills can help you earn more money as well. This means that if you have experience running teams or managing projects for clients, this would be an added advantage for your resume when it comes time for negotiation with potential employers or clients.

There are huge opportunities for talented people interested in becoming blockchain developers.

The blockchain industry is growing fast and there are many opportunities for talented people who want to get involved. Blockchain developers are in high demand, have a lot of freedom in their work, and can make a good income. As the technology becomes more mainstream, we’re going to see even more growth as well as more jobs opening up for developers with experience in this area.

HERE Technologies - Everything You Need To Know About Here.com 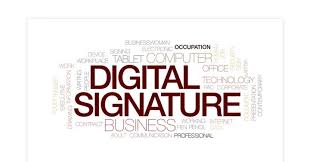 Read More
What is the importance of digital signature in modern communication? Digital signatures, which come in the form of…
TTech
Reach audience of your choice with little budget with simple tips on How To Create a New Ad…
TTech
If you’re in the market for a new 4k monitor, Dell is definitely a brand to consider. Not…
TTech
On this page is a step by step guide on how to sign up Ablo account successfully. Recently,…
TTech 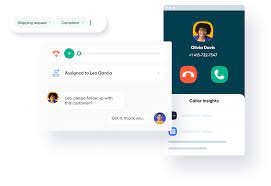 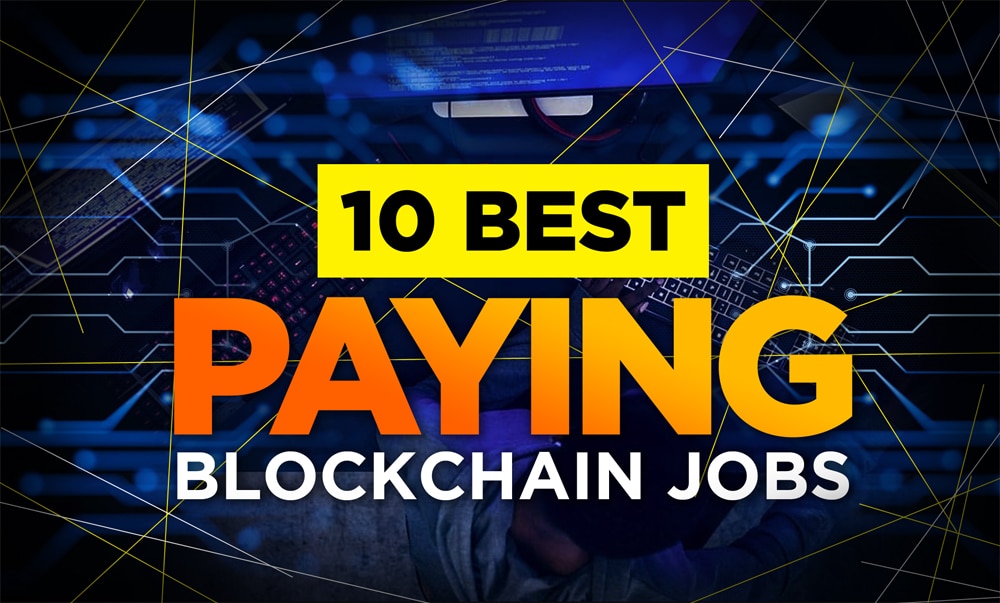 Read More
Blockchain is a revolutionary technology that is the future of the internet. It has been in use for…